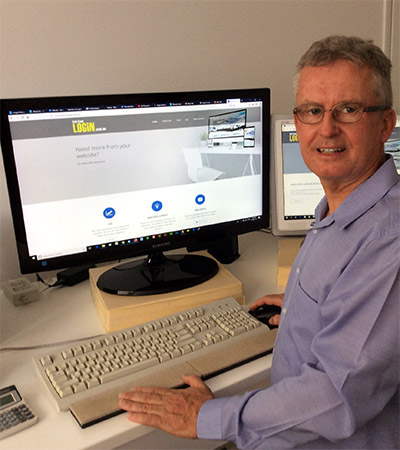 In 2000, while conducting research at Griffith University, I came across a paper called "The Anatomy of a Large-Scale Hypertextual Web Search Engine".
This paper described how Google was written and created by its makers. The information contained in the paper became the foundation for my decision to establish as an SEO Gold Coast. Search engine optimization (SEO) is the practice of increasing the quantity and quality of traffic to your website through organic search engine results. Innovation and technical expertise is our key to developing and creating responsive websites and a variety of successful Web Applications. 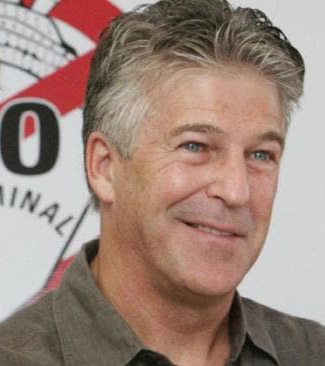 I graduated from Melbourne University with a Bachelor of Education majoring in Media, Drama and English. I left teaching after several years to pursue a professional career as an Actor, Writer, Producer and Director in the Theatre, Film and Television industries.
During my teaching, writing and creative pursuits, I have endeavored to attract, engage, inform, educate and inspire people to take action and make decisions that have the potential to change and improve their lives and the lives of those around them.
In 2003, I became involved in a community campaign to save the remaining public parks, waterways and beaches on the Gold Coast Spit as public open space. When the community formed the Save Our Spit Alliance (SOSA), I met web developer Phil Hoile who created a website for the group. In conjunction with Phil, I began to write articles, technical reports, critical analyses and research articles for the website and have continued to do so for the past 15 years.
In 2010, I completed my Doctor of Philosophy research degree at Griffith University - Gold Coast. Since this time, I have published training manuals, plays and autobiographical works while continuing my SOSA volunteer work. I have also assisted with the promotion and governance of a men's community health program and conducted women's and children's self-defence classes under the auspice of the AFL Western Bulldog's Community Foundation, in addition to representing the AFL as a Multicultural Ambassador.
My skills and past experience led to an invitation by Phil during 2018 to join the Gold Coast Login team in the roles of researcher, copywriter and content developer.