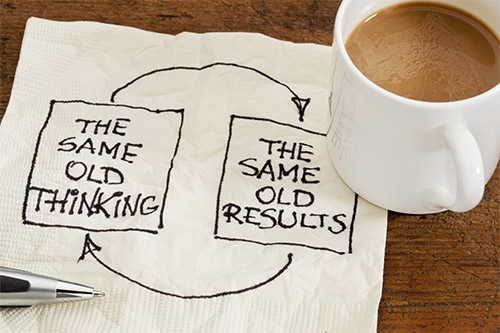 Negative SEO is where there is a systematic attempt to discredit a site in Google or other search engines. Often paid for by a direct competitor to your site or a disgruntled person not wanting the site to prosper.
Usually the techniques used are bots placing links on undesirable pages so Google penalises the site for being in a bad neighbourhood.

Do these Negative SEO techniques work?

Google is getting better at detecting spammy backlinks and will disregard them rather than penalise a site with them.

You are more likely to have a negative SEO campaign from within, meaning someone hires an ineffective SEO still using spammy links or 'stealing and rehashing articles' or putting up fake reviews.

Google is exceptional at determining original content and quality articles.

They can also can be countered by using the disavow tool in Google Webmaster Tools. Also if a handful of bad links are pointing to your site but a large amount of normal quality sites the effect will be minimal.

Google's webmaster tools has a disavow tool that allows you to list sites linking to your site that you want to be removed, i.e. they remove the effect the link could have on your site.
Google's Matt Cutts: the main purpose of the tool is for when you've done some "bad SEO" yourself, or someone has on your behalf.
"At the same time, if you're at all worried about someone trying to do negative SEO or it looks like there's some weird bot that's building up a bunch of links to your site, and you have no idea where it came from, that's a perfect time to use Disavow as well."
from Web Pro News

The technique involves making repeated web site requests using a fake referer URL to the site the spammer wishes to advertise.
This technique uses your logs so that search engines when crawling them see the links.

As a Gold Coast SEO since pre-Google dominance as the main search engine, it is alarming to see the rapid changes and techniques used to get sites to the top of Google.
Paying someone to put a negative effect on a legitimate website should be regarded as a criminal offence. (perhaps it already is)
Fortunately following good SEO techniques always works long term - almost every short cut or trick is countered eventually often with long term penalties for any site using these techniques.
There are cold callers constantly over promising what they can deliver SEO wise to unwitting website owners. Not every website can be at the top of Google - that is a simple fact. There are those that will say and do anything to get their site to the top of Google or attempt to discredit a site that is. 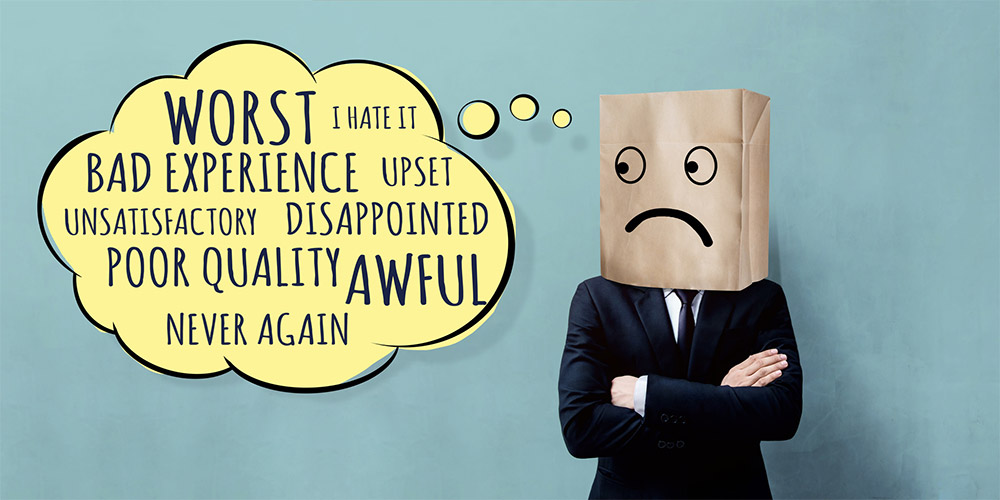 If you encounter a fake Google review, like as an example where a client (in this case a non client) gives a bad review without ever having met or engaged with your business you have some recourse.

Reviews that violate Google review policies can be removed from Google My Business listings.

To check the Google policies and follow up on removing fake reviews refer to Google flag inappropriate reviews.